Internationally governments are becoming more conscious of ensuring that Indigenous people’s potential is reached. This manifests itself in education, where governments make commitments to ensuring that Indigenous populations are supported in reaching their potential. Both the British Columbia and New Zealand governments agree that Indigenous student’s achievement within higher education is a priority and that in order to achieve the goal of successful Indigenous learners, universities will need to make systematic changes that support and empower Indigenous learners to achieve success. This is problematic when recent research such as Ahmed (2012) suggests that systematic change in universities for diverse groups is a nearly impossible task as they run into institutional barriers that prevent them from being able to make changes. My research aims to locate these barriers and also the ways in which Indigenous women navigate them.

Being a public scholar means the opportunity to ensure that all knowledge is accessible to the public by breaking down barriers between the university and the public.

The PhD needs space to engage with the public and we also need to learn how to communicate our often very niche spaces to a wider audience.

I am hopeful that my PhD will lead me towards a careers in change management in higher education. Higher education needs to change to respond better to the public and part of that process is understanding what occurs within universities that make universities resistant to change.

As a Pacific researcher I believe that research is a form of service, gaining a PhD does not give me the right to lead, it instead offers me a way to serve my community. As such my research projects are ingrained with community involvement. Using Indigenous Pacific research methodlogies and methods (masi and talanoa) means that the community I work with have their worldview centred within the research and their expertise valued. My research method involves bringing the community together (fono) to discuss the initial research findings (talanoa) and to further contribute to the findings and discuss how to move forward.

I hope that my work enables all students to experience success in higher education. Education is a public good and ensuring that more diverse groups get not only access to, but are successful in higher education ensures that better outcomes for whole communities.

I have worked in Indigenous student support for over ten years in both Aotearoa New Zealand and Turtle Island (Canada). During this time I have noticed the goodwill that many people have towards Indigenous programs, however, university structures prevent most of this goodwill from manifesting. As a result I wanted research that would reveal how these structures work so that universities could ensure that Indigenous students reach their success without barriers.

My masters advisor is a UBC and Green College alumni and she encouraged me to experience my doctorate outside of Auckland.

Help scholars like Sereana make a difference in the world!Support the Public Scholars Initiative.

Higher education needs to change to respond better to the public and part of that process is understanding what occurs within universities that make universities resistant to change". 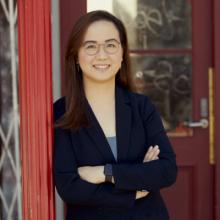 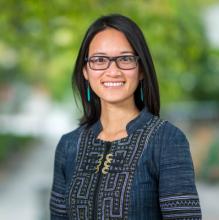 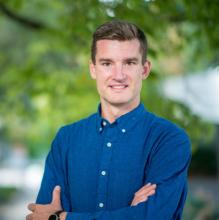 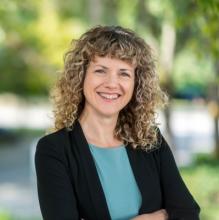