Invisible Labour of Women in Family Firms in India

The Invisibility of Women's Labour in Family-Owned Firms

My research is an intersectional examination of mistreatment, focussing on a specific type of mistreatment that minority group members experience, termed ‘invisibility', characterized by subtle acts of mistreatment that are typically not recognised as explicit or purposeful, such as not being heard in meetings or people forgetting one’s name, but nonetheless render one socially invisible. Traditional scholarship has treated the categories of gender and race as separate and homogenous. But feminists of color have critiqued the use of ‘women’ as representative of all women, since it typically captures the experiences of women who belong to the dominant group. This research attempts to parse out different experiences based on an individual’s membership in different social categories.

To me, being a public scholar means bridging the false dichotomy between the private sphere of the academy and the public sphere of 'the real world'. In other words, it allows me to tranform my academic research into a more accesible and widely available form. In addition, it also means that I am able to employ my research to perform the function of activism as well.

The PSI is the perfect platform to transform the PhD experience by allowing researchers to think beyond a traditional career. It is also a wonderful way to engage with like-minded others and collectively create novel ways of examining and disseminating knowledge.

The PSI has opened me up to alternative career possibilities post a PhD, and I hope that this journey we are embarking on together will further shape my thoughts on the same.

The overarching goal of the project is to make meaningful social contributions in the area of women's participation in paid work, and attempt to drive changes that ensure that their work is recognised and appropriately rewarded. This will be done by putting in place tangible systems for building long-term community support and capacity building opportunities for young women in India and mobilise resources for them to gain financial autonomy.

This project performs the critical task of bringing to the fore the devaluation of women’s work, by identifying organisational and systemic gaps that prevent women from accessing formal recognition and rewards for their labour. Next, it seeks to identify tangible strategies that can be employed to empower women and gain visibility for their work. Finally, it seeks to provide meaningful channels via which young female entrepreneurs in India can develop leadership and business skills.

I have been working on the issues of gender and public policy for the past few years, and I wanted the opportunity to engage in a formal pursuit of research in this field, especially in terms of how women of colour negotiate traditionally gendered and racialised spaces such as maistream workplaces.

Help scholars like Barnini make a difference in the world!Support the Public Scholars Initiative.

The overarching goal of the project is to make meaningful social contributions in the area of women's participation in paid work, and attempt to drive changes that ensure that their work is recognised and appropriately rewarded. 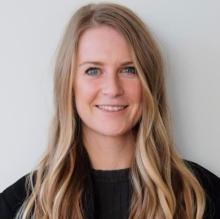 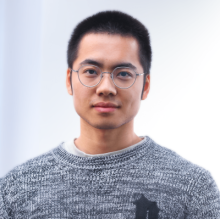 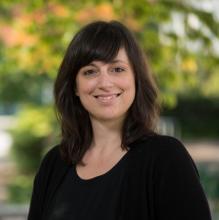 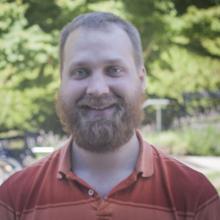