Once you're here, there are several options for getting around campus—you can walk, bike and for longer distances there are convenient and accessible shuttle buses to get you where you need to go. Find more information on how to get around campus.

If you have a temporary or permanent condition that limits your mobility, the Accessibility Shuttle can help you get around areas of campus that can only be reached on foot. The shuttle is a free, shared-ride service; you can book up to three trips a day. Each building in the service area is within 100 meters of a shuttle stop. 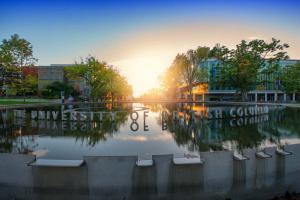 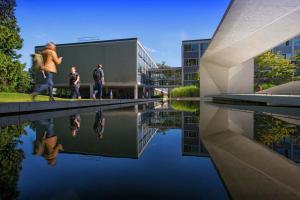 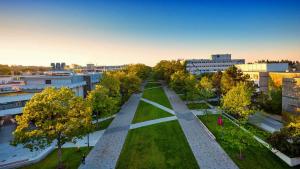 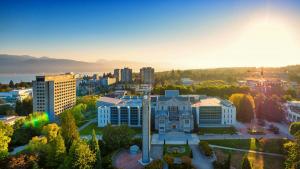 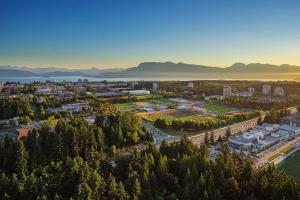 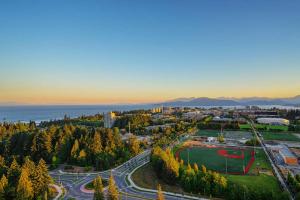 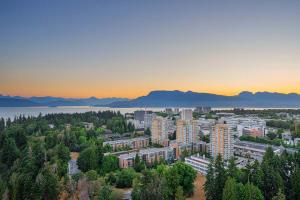 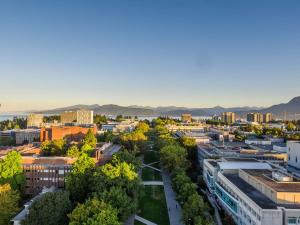 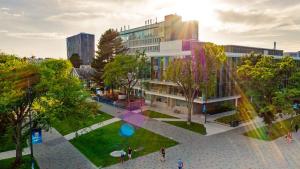 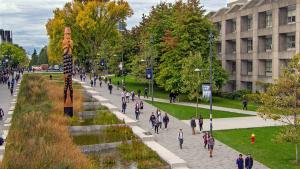 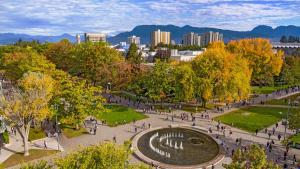 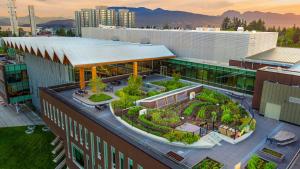 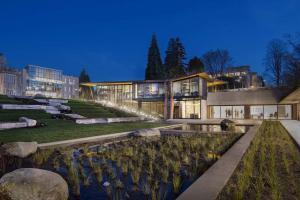 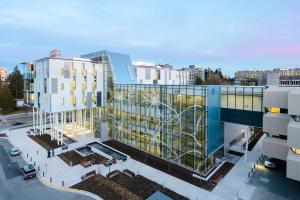 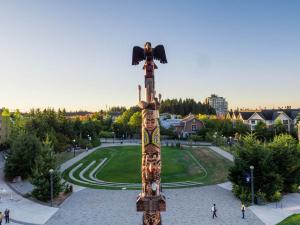