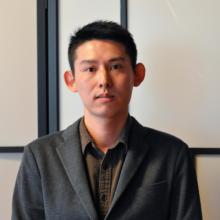 My interest in research grew during my master's study and was further reinforced by my first full-time job at a university working as a research assistant. Besides research, I also hope that I can use my own experiences and knowledge to serve the education for the next generation of mechanical engineering students to help them better prepare for the increasingly interdisciplinary and demanding work in the STEM field in the future.

I personally believe that UBC is the most suitable place for me to come. My supervisor plays a key role in finalizing my decision. Her research work strongly matches my research interests and the direction I would like to pursue in my next step.

Not only does my research project allow me to gain new knowledge, technical skills, and sharpen my research skills but also utilize my previous strengths in mechatronics, robotics, and integrated hardware/software development. Besides, I enjoy doing the literature review component required by my department. This process has pushed me to read a variety of literature in depth during the first year of my PhD study.

Although it is a bit colder in the winter than I first expected, I have found that I quite enjoy the weather here.

I believe that UBC is the best place for me. My supervisor played a key role in finalizing my decision, as her research work strongly matches my research interests and future direction.

Take good care of yourself both physically and mentally. Set reasonable goals. Step outside of your comfort zone with a plan and purpose. This is where we grow and where the magic happens. 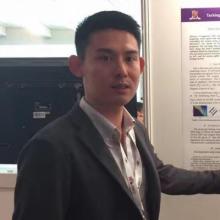 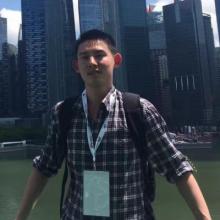 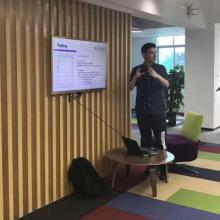 Every year, around 42 million people suffer from concussions worldwide. Symptoms of concussions range from dizziness, and depression, to changes in sleep patterns. These concussion statistics are just the tip of the iceberg, and the number of subconcussive head impacts sustained in sports is much higher. Current head impact injury mechanism hypotheses typically rely on either head linear and rotational kinematics or subsequent brain deformation to assess brain injury risk and explain mechanically induced brain dysfunction. However, this framework is not yet able to effectively associate mechanical inputs with specific symptoms, such as vestibular deficits, especially in rarely examined subconcussive situations. Vestibular sensors are located in the peripheral region of our head and, thus, can be easily influenced by head impacts. To fill this gap, we aim at investigating the underlying mechanisms that cause vestibular changes in a subconcussive context. By leveraging state-of-the-art research platforms such as electrical vestibular stimulation and rotary chairs, I will track and analyze the perceptual changes of head rotations and adaptation changes of constant angular velocity using both real and virtual motion stimuli before and after soccer headers. The outcomes of this study can improve our understandings of the source of potential disruptions in the vestibular pathway after subconcussive head impacts and pave the way for deeper investigations into the nature of neurological changes from head impacts.