Why Academics Need To Be Storytellers 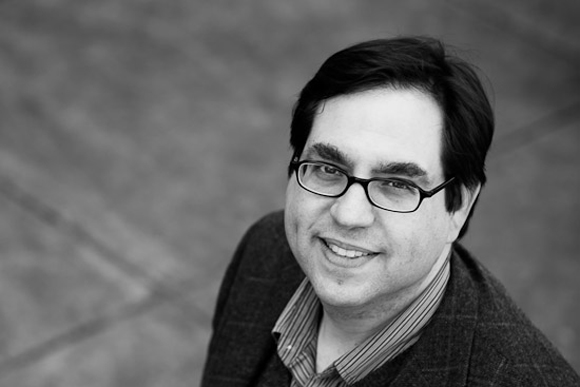 "Mobilising and translating information is one of the most important things that we can do at the university". Speaking at the inaugural session of the PhDs Go Public Research Talk Series, Emmy Award-winner journalist and UBC faculty Peter Klein makes a call to scholars at all levels to be storytellers to elicit positive social change.

Combining his rich background in journalism with rigorous scholarship, Peter Klein is one of the most prominent public intellectuals in the UBC community.

Associate professor at the Graduate School of Journalism, where he was the director between 2011-2015, Professor Klein is the initiator of exciting projects such as the International Reporting Program (now transitioning into a non-profit, the Global Reporting Centre - GRC). As part of GRC, his recently launched initiative Strangers at Home documents the growing feelings of xenophobia in Europe.

Joining as a guest speaker to "Storytelling for Positive Social Change", the first session of the PhDs Go Public Research Talk Series, Professor Klein pointed to the public responsibility of academics to make their work accessible and meaningful for broader audiences.

Link to Peter Klein's recent article in the Globe and Mail "Keeping Syrians out is a victory for terrorism".