With today's announcement by the Trudeau Foundation of the list of 2015 Trudeau Doctoral Scholars, Meaghan joins the ranks of the 21 Trudeau Doctoral Scholars who have conducted their doctoral work at UBC since the program’s inception in 2003; 20 of whom received the honour while studying at UBC and 1 who transferred to the university after receiving his Trudeau award elsewhere.

Over their three-year doctoral scholarship, Trudeau scholars work with an engaged and inspiring community of scholars, mentors, and fellows that accelerates their professional growth. As part of the $60,000 annual package, Trudeau scholarships include a $20,000 travel and networking allowance that facilitates scholars’ fieldwork and helps them organize and participate in global research and Foundation events. Since the program’s inception in 2003, the Foundation has awarded 187 scholarships representing an investment of $20 million in Canada’s intellectual leadership. 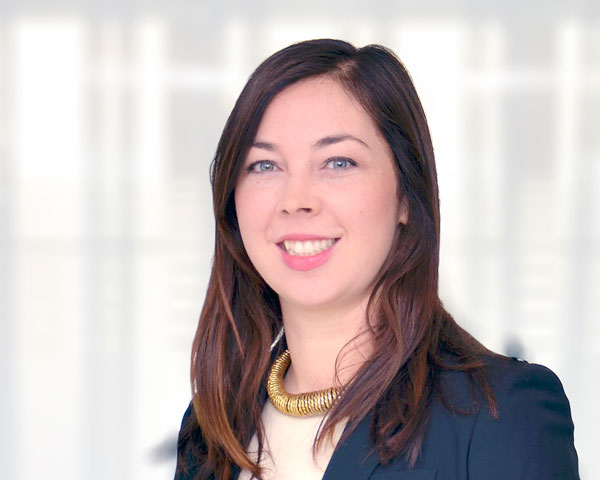 Meaghan is a public health leader in communicable disease control and reproductive health. Her research interests include gender, health equity, indigenous health, global health metrics and HIV implementation science. A registered nurse by training, she has over 10 years of HIV experience in direct clinical care, teaching and research. Meaghan completed a Bachelor of Science in Nursing at the University of British Columbia (UBC) and a Masters of Science in Public Health from the London School of Hygiene and Tropical Medicine (LSHTM). She is currently completing a PhD at UBC with a focus on health equity and implementation science.

Meaghan also maintains an active clinical practice as an outreach nurse certified in advanced reproductive health and continues to provide HIV technical assistance to international organizations such as UNAIDS, the World Bank and UNDP. As a senior leader with Vancouver Coastal Health she was a clinical leader at Insite, North America's first supervised injection facility, and led the implementation of a treatment as prevention pilot, which successfully doubled the region's access to HIV testing and treatment. She has won multiple awards for her work in HIV across Canada, Africa, Eastern Europe and Central Asia including a Premier's Award for Innovation and an Excellence in Nursing Education award from the College of Registered Nurses. She is also a passionate communicator and community leader active in civic, provincial and national politics. As a strong advocate for the human rights of vulnerable communities Meaghan maintains a passionate commitment to improving health equity and social justice for people affected and infected with HIV here in Canada and abroad.

UBC alumni are also among the list of 16 doctoral students receiving Trudeau Doctoral Scholarships this year.

UBC alumni Samara Brock, UBC MA, 2006, is working in environmental studies at Yale University, looking at Canada’s role in assessing and addressing the domestic and international impact of mining activities on agriculture and food security, while Anelyse Weiler, UBC BSc, 2011, is at the University of Toronto where she seeks to understand how the precarious status of migrant farmworkers in Canada can help inform local and international efforts to establish more equitable and ecological food systems. 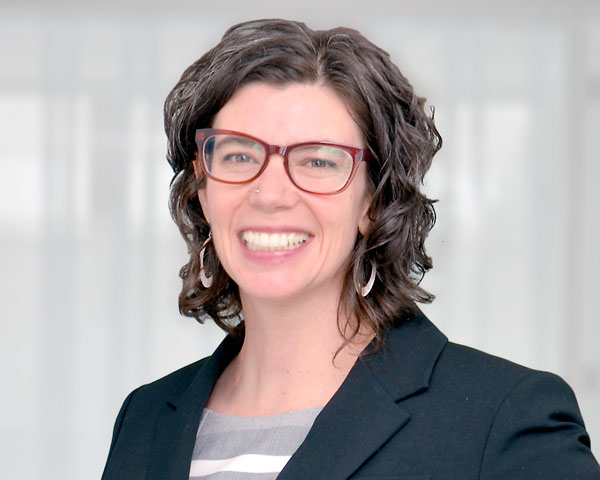 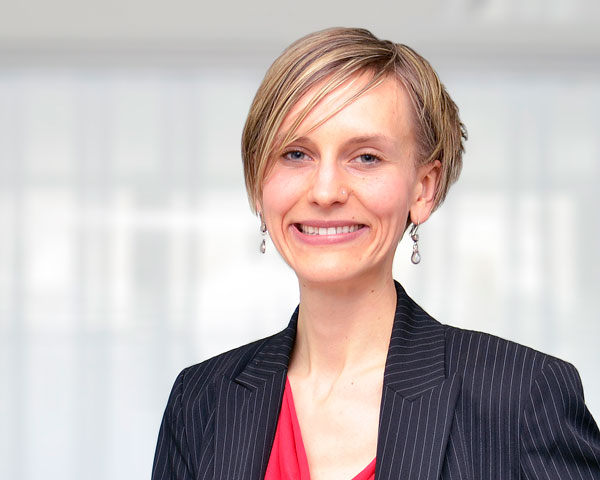 Please note that the scholar’s institution of record is accurate at the time of the announcement, but that some scholars may in fact transfer to other institutions to conduct their PhD studies.

The Pierre Elliott Trudeau Foundation is an independent and nonpartisan charity established in 2001 as a living memorial to the former prime minister by his family, friends, and colleagues. In 2002, with the support of the House of Commons, the Government of Canada endowed the Foundation with the Advanced Research in the Humanities and Human Sciences Fund. The Foundation also benefits from private donations. By granting doctoral scholarships, awarding fellowships, appointing mentors, and holding public events, the Foundation encourages critical reflection and action in four areas important to Canadians: human rights and dignity, responsible citizenship, Canada’s role in the world, and people and their natural environment.

This article was prepared with photo and written materials provided by the Trudeau Foundation and Meaghan Thumath.

You can read more about Meaghan and her scholarly work by viewing her graduate student profile.

More about the research institutes where Meaghan conducts her work:  BC Centre for Disease Control (BCCDC)   and Critical Research in Health and Healthcare Inequities