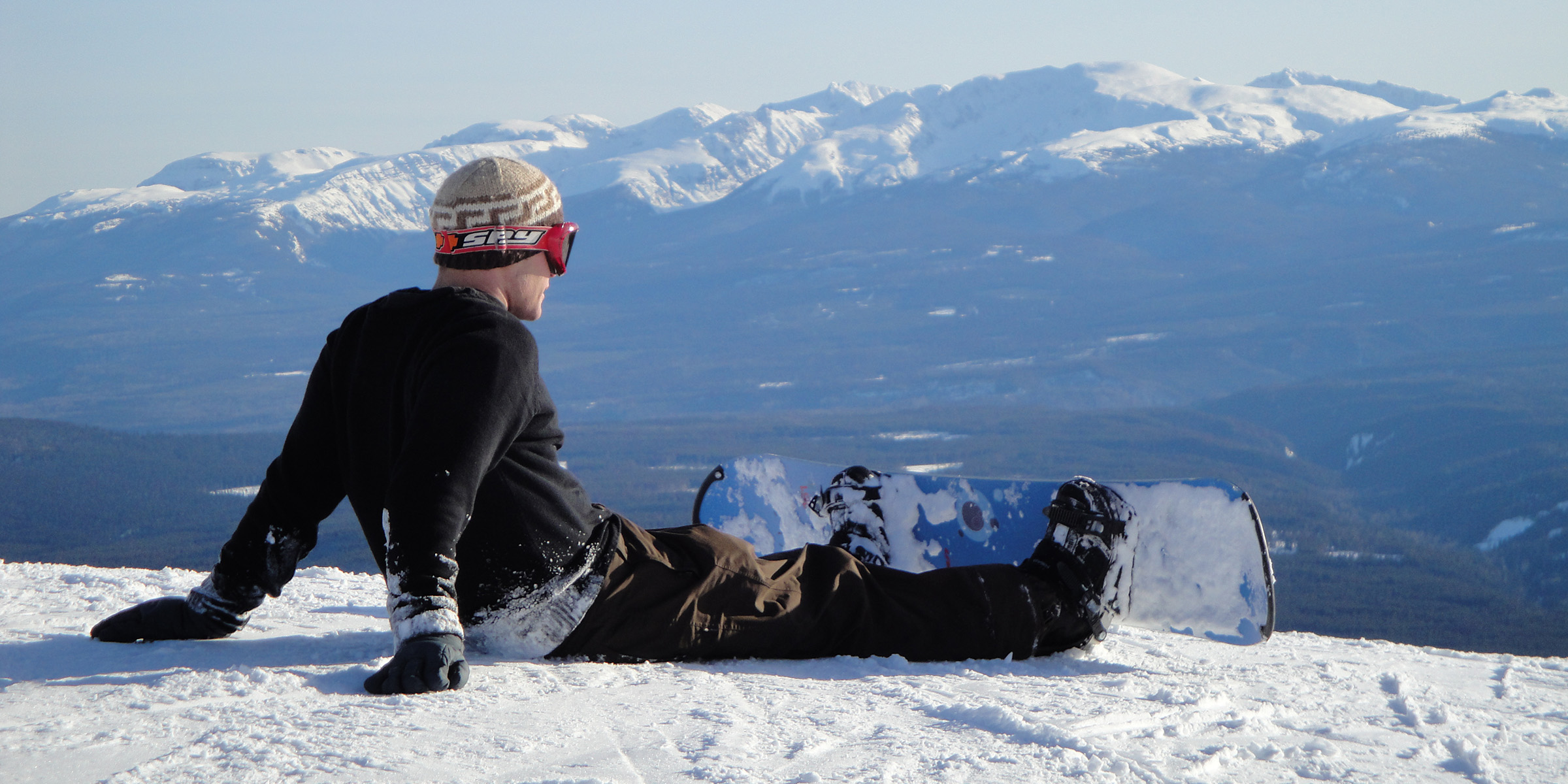 On May 25th, decked in full academic regalia, Dustin King crossed the stage of UBC’s Chan Centre to accept his PhD degree in Biochemistry and Molecular Biology as well as the Governor General’s Gold Medal for most outstanding academic record among UBC’s more than 300 doctoral recipients in all disciplines.

From hunting frogs to disarming superbugs 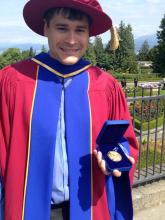 King, a First Nations scholar from Burns Lake, BC, received this prestigious medal in recognition of his PhD research, which focused on understanding at the molecular level how “superbug” bacteria are able to resist antibiotics.

More than once, his explorations left him covered head-to-toe in mud, after frog-hunting expeditions went awry. Despite his early love of investigation (and biology), the young King didn’t imagine growing up to be a scientist. In fact, his passion was sports, particularly golf and hockey.

Then, late in high school, he faced a particularly Canadian conundrum: should he pursue hockey or university? In the end, he chose to pursue an education at the University of Northern British Columbia.

His decision was made easier because of financial assistance offered by King’s band, the Ojibwe Thessalon First Nation in Sault Ste. Marie, Ontario.

He is tremendously grateful for this support and says, “I would urge all fellow First Nations students to strongly consider taking advantage of this amazing resource and attending university.”

In 2009, as an undergraduate student, he was invited to UBC for the Rising Stars of Research Undergraduate Conference. The following year, he chose to pursue graduate studies at UBC because of the collegial, collaborative environment he found at the Department of Biochemistry and Molecular Biology.

After his first year at UBC King received the 2011 Aboriginal Graduate Fellowship Research Award, which supported the second year of his PhD.

King then gave back to the community in 2014 by mentoring two Aboriginal high school students who worked for a month in his lab, through UBC’s Emerging Aboriginal Scholars Summer Camp.

One lesson that I learned very early on is that growing up in a small northern community is not a disadvantage."

For other students coming from small towns, King offers some advice: “One lesson that I learned very early on is that growing up in a small northern community is not a disadvantage. Never be afraid to follow your interests whatever they may be. Your eventual niche may be in an area that you would never imagine at your current stage. Believe in your abilities, and focus on finding your true passion without compromise.”

King’s true passion is in the intersection of biology and chemistry. He is driven to explore very complex processes and reduce them to their basic building blocks, in order to find clever ways to affect them.

King’s PhD research in Natalie Strynadka’s lab involved antibiotic-resistant bacteria, otherwise known as “superbugs”. They are superbugs because of their secret weapon: a protein called NDM-1, which acts like a wrecking ball, destroying over 50% of antibiotics.

Using X-ray crystallography, King examined the structure of NDM-1 in action, in order to discover how it works. The end goal was “to design a type of therapeutic kryptonite to disable the superbugs’ secret weapon,” he explains.

This research has lead to a number of publications in prestigious journals including Nature and the Journal of the American Chemical Society (JACS). 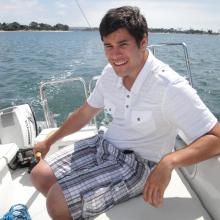 “Graduate studies is a marathon, not a sprint,” he says.

Scientists in particular face pressure to reach for a breakthrough right away, but the process takes time, he adds.

“Get involved in campus and community life, focus hard while you are at work and remember that this experience should be enjoyable,” advises King.

Finding enjoyment in the process is especially important since “95% of all experiments don’t go as planned,” King says.

“Research is a perpetual process of dusting yourself off, remembering your passion for discovery, and chasing down a fresh new hypothesis. In many ways it is all of these failures that make scientific research so addictive. When you do succeed, it feels like you’re overcoming barriers.”

Now that he has completed his PhD, King has started a postdoctoral position with Professor David Vocadlo at Simon Fraser University. He will be examining the fundamental actions of neurodegenerative diseases such as Parkinson’s.

King’s CIHR Postdoctoral Fellowship provides research funding for the next three years. His long-term goal is to conduct his own research as a professor at a Canadian university.

More information about Aboriginal enrollment at UBC is available from the Planning and Institutional Research Office.