Two of  UBC’s  doctoral students, Kaylee Byers and Rowan Cockett, not only received NSERC Vanier Scholarships in 2014, but have been further acknowledged for the interdisciplinary nature of their research with the annual the NSERC Gilles Brassard Doctoral Prize for Interdisciplinary Research. This national prize is awarded to an outstanding recipient(s) of an NSERC Vanier Canada Graduate Scholarship who best exemplifies interdisciplinary research. The award is valued at $10,000 and was established in 2012 by Gilles Brassard, winner of the 2009 Gerhard Herzberg Canada Gold Medal for Science and Engineering.

Vancouver infestation focus of Canada’s first urban rat study
Rats have historically been responsible for the spread of certain diseases to humans because of their ability to thrive in cities. The recent outbreak of bubonic plague in Madagascar is a grim reminder that the Black Death of the Middle Ages can emerge again as a threat to public health, particularly in a globalized world experiencing rapid urbanization.

Canada, like many other countries, has no shortage of urban rats. Yet surprisingly, there have been virtually no Canadian studies on the fleas, lice and other ectoparasites that these rats carry and the disease risks to their human neighbours.

Rat infestations are particularly problematic in Vancouver’s Downtown Eastside, where mild climate, high human population density and poverty combine to create an ideal habitat for rats. The area is also bordered by one of the country’s largest international shipping ports, which could serve as an entry point for rats and their hitchhiking parasites from abroad.

Byers’ Ph.D. project is studying which parasites rats carry, and undertaking DNA sequencing to identify rat family trees, which will help reveal how rats’ movement and social structures influence the spread of disease. The holder of both a Vanier and Killam scholarship is also collaborating with pest control professionals and the City of Vancouver to inform pest control strategies that reduce infestations and the spread of disease.

Rowan Cockett is using data from geophysical monitoring to develop numerical models that generate real-time depictions of underground processes. He specializes in the field of hydrogeophysics, which combines hydrology, geology, physics and computer modeling to create accurate 3D images of subsurface activity. Through his research Cockett is designing numerical frameworks that enable scientists from multiple disciplines to communicate and combine their results and expertise.

Cockett’s models and techniques will give Enhanced Oil Recovery and carbon capture and storage operations an early warning system to avert environmental contamination and management oversights. Resource managers and regulators will be able to generate images of fluid movements over time to predict and prevent dangerous scenarios.

The Vanier scholar is also passionate about geoscience education, and has developed a widely used web-based program called Visible Geology. The program introduces students to geological concepts by enabling them to interactively create their own 3D geological models with geological beds, basins and faults.

UBC faculty researchers have also been honoured by recent NSERC awards for innovation and interdisciplinary. 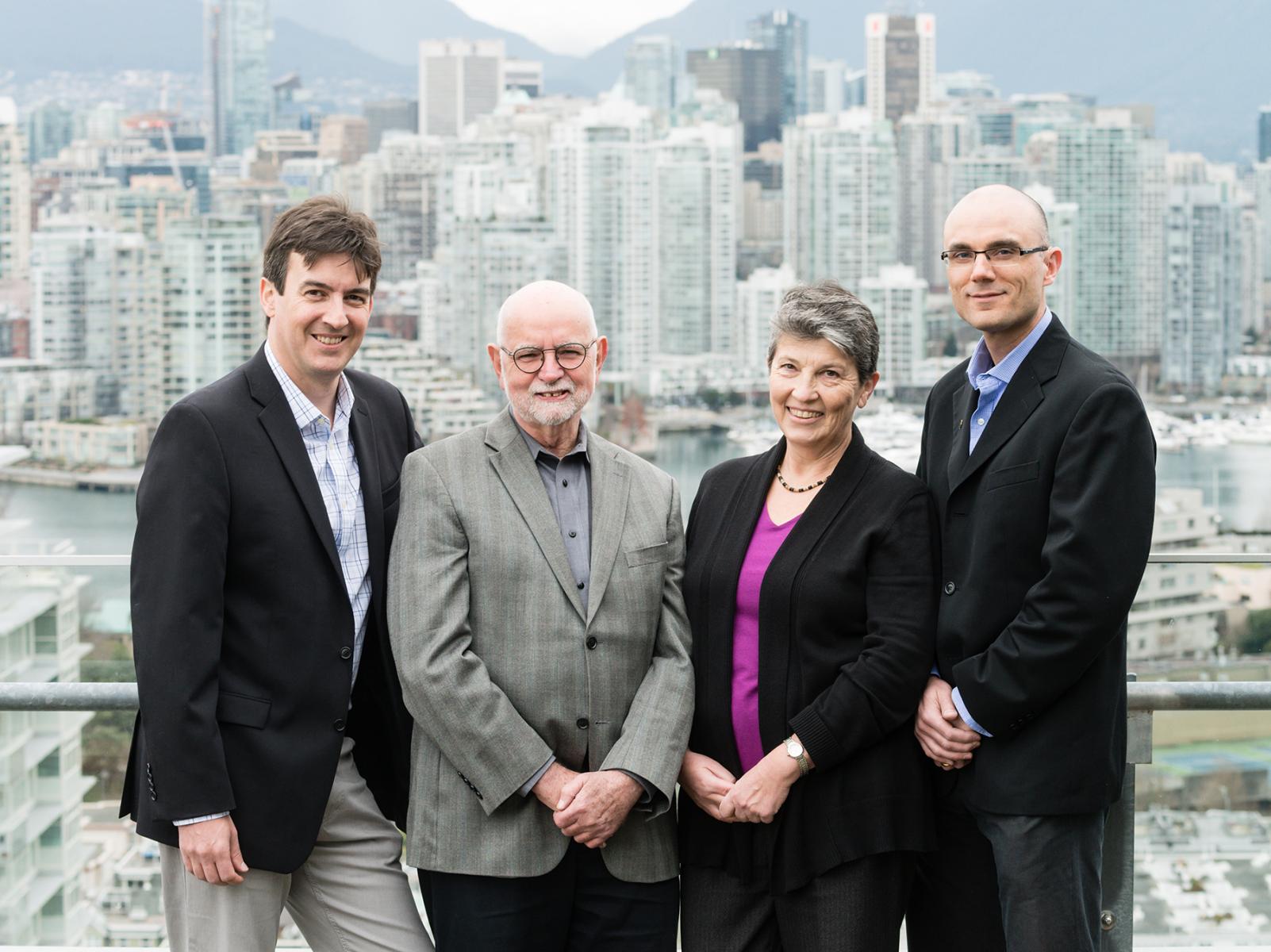